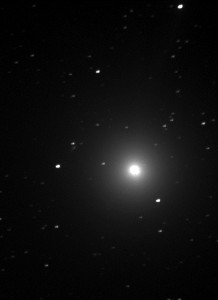 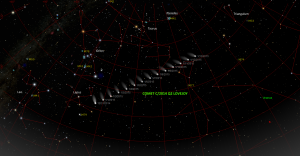 Well, it was that time again. Updates. As you can see, one of the updates was a change in the sites theme. This change is something I've been meaning to take care of for a long time but hadn't found a theme that would function the way that I wanted in order to keep the articles easily accessible and displaying in a manner that wouldn't break things.

The catalyst for this was the simple fact that an update recently took the site offline for a few days over the holidays because I didn't have time to correct it. Now that I've corrected it, it was time to update the theme and start moving forward with the site again.

Hope everyone has been having a great holiday season and checking out all the heavenly happenings as of late, comets, meteor showers and the like! 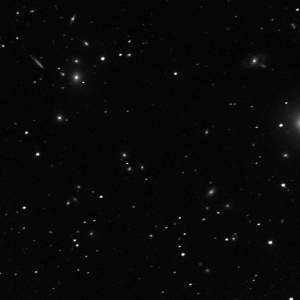 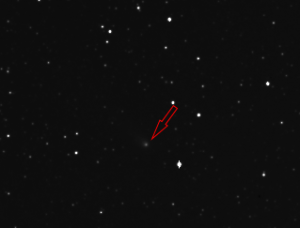 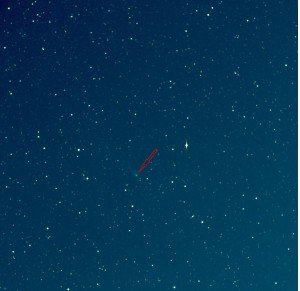 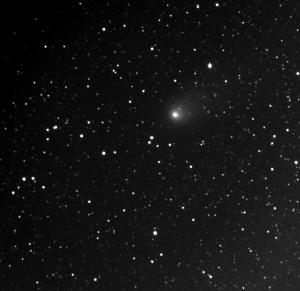